The former head post office at De Neude in Utrecht was transformed into most public building of Utrecht. The phenomenal central hall where in earlier times many a resident of Utrecht queued for a sheet of stamps and the beautiful surrounding areas that, until recently, had remained a hidden gem to everyone, are ready to be explored again. The inaccessibility of the former post office has been broken, Zecc designed areas to meet, relax, study and work. The guiding principle was always to seek connection and melt old and new. When letters were sent here and the ladies on the attic worked on the telephone switchboard, connection was also a focal point. And also now that the building has become a special place to meet for all residents of the city. 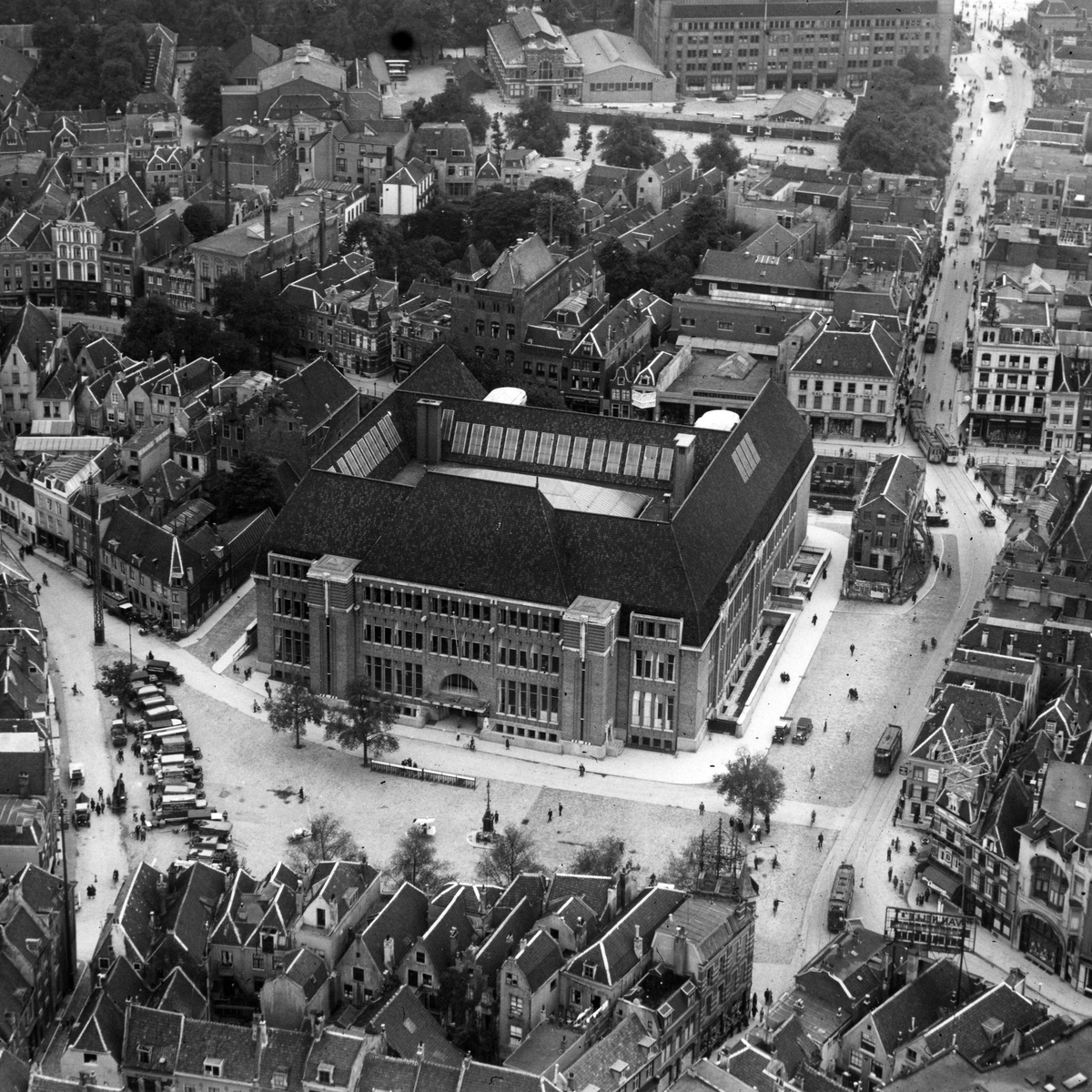 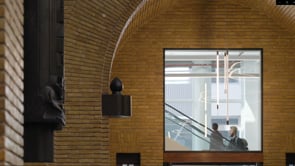 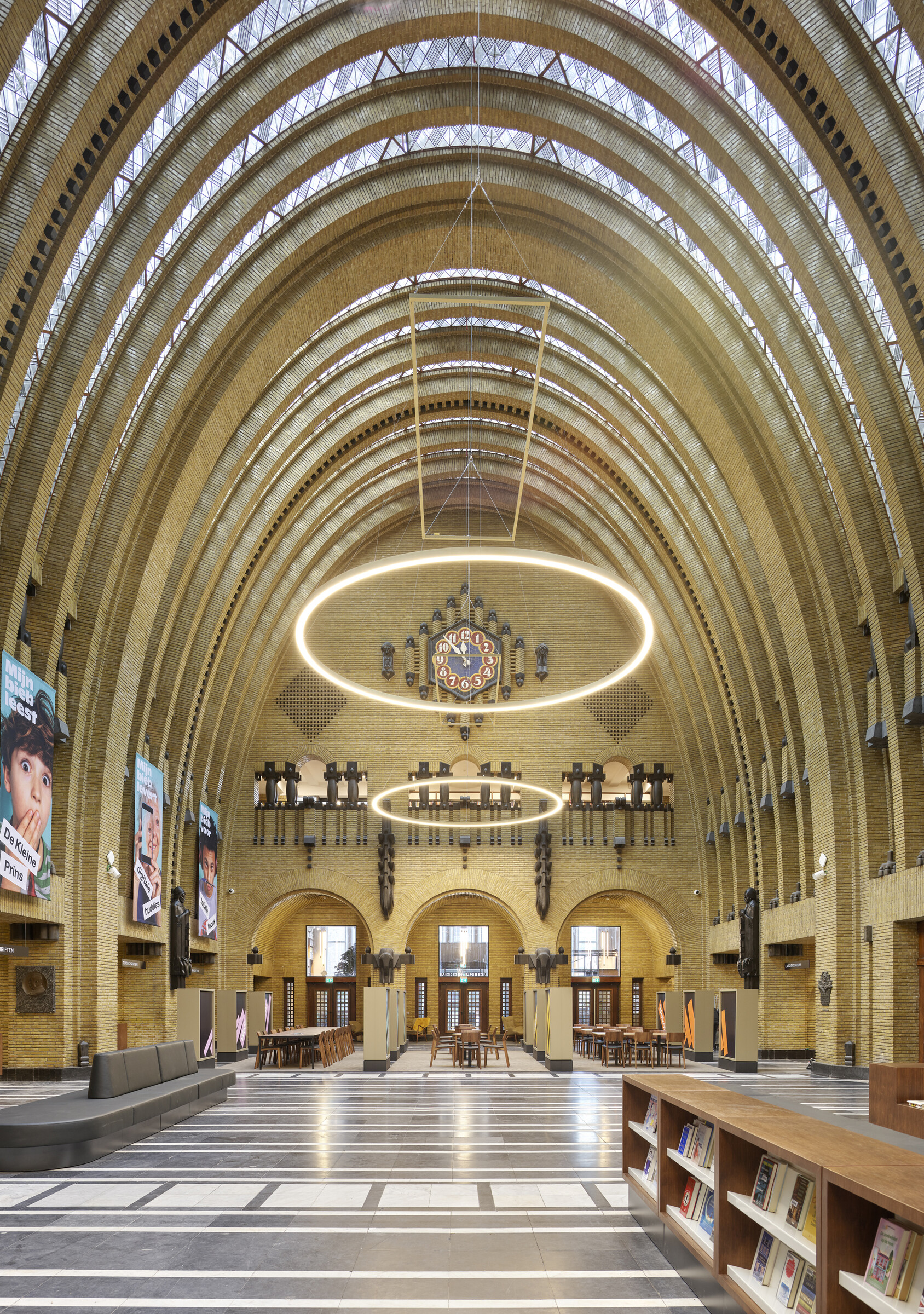 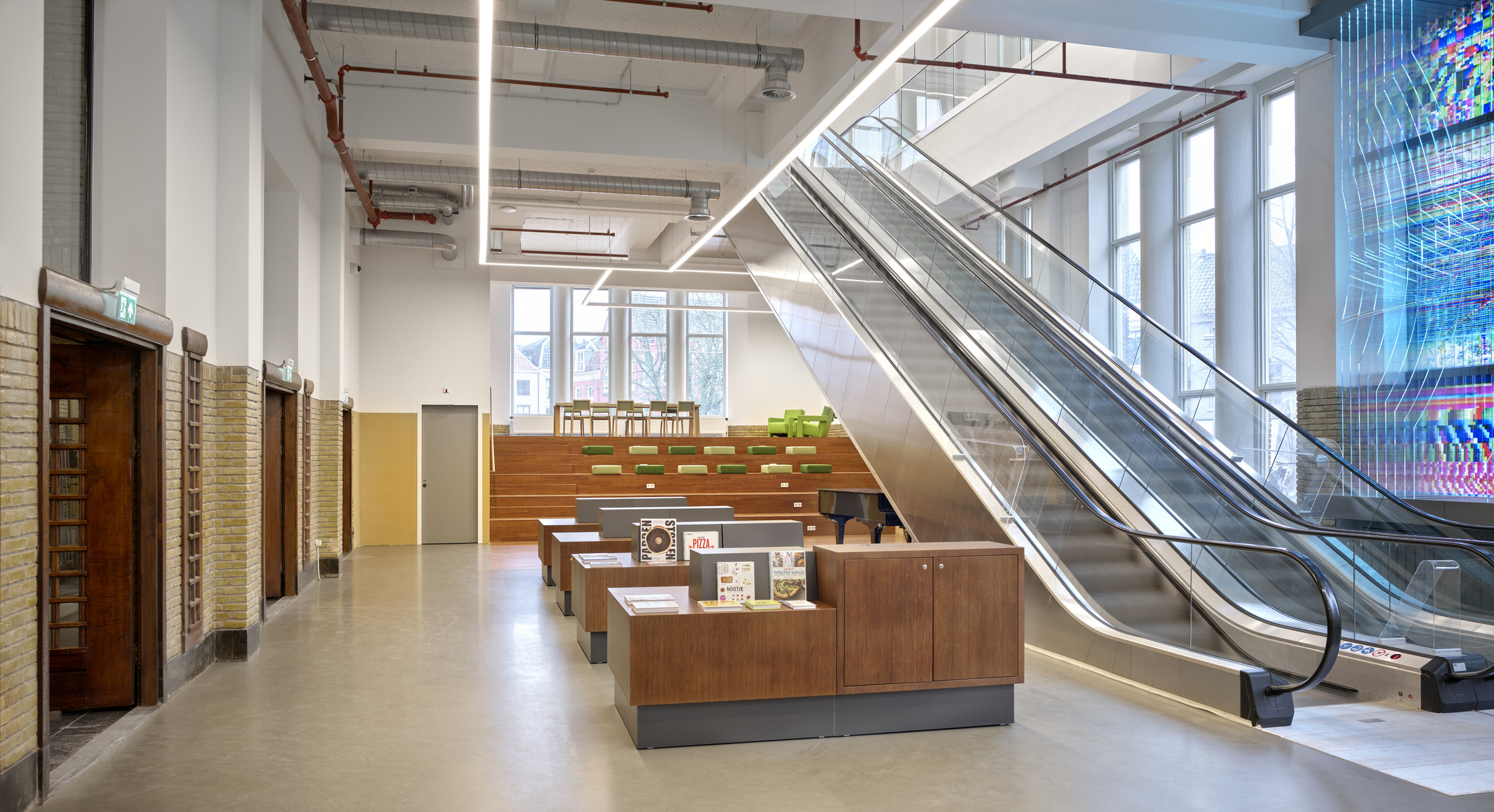 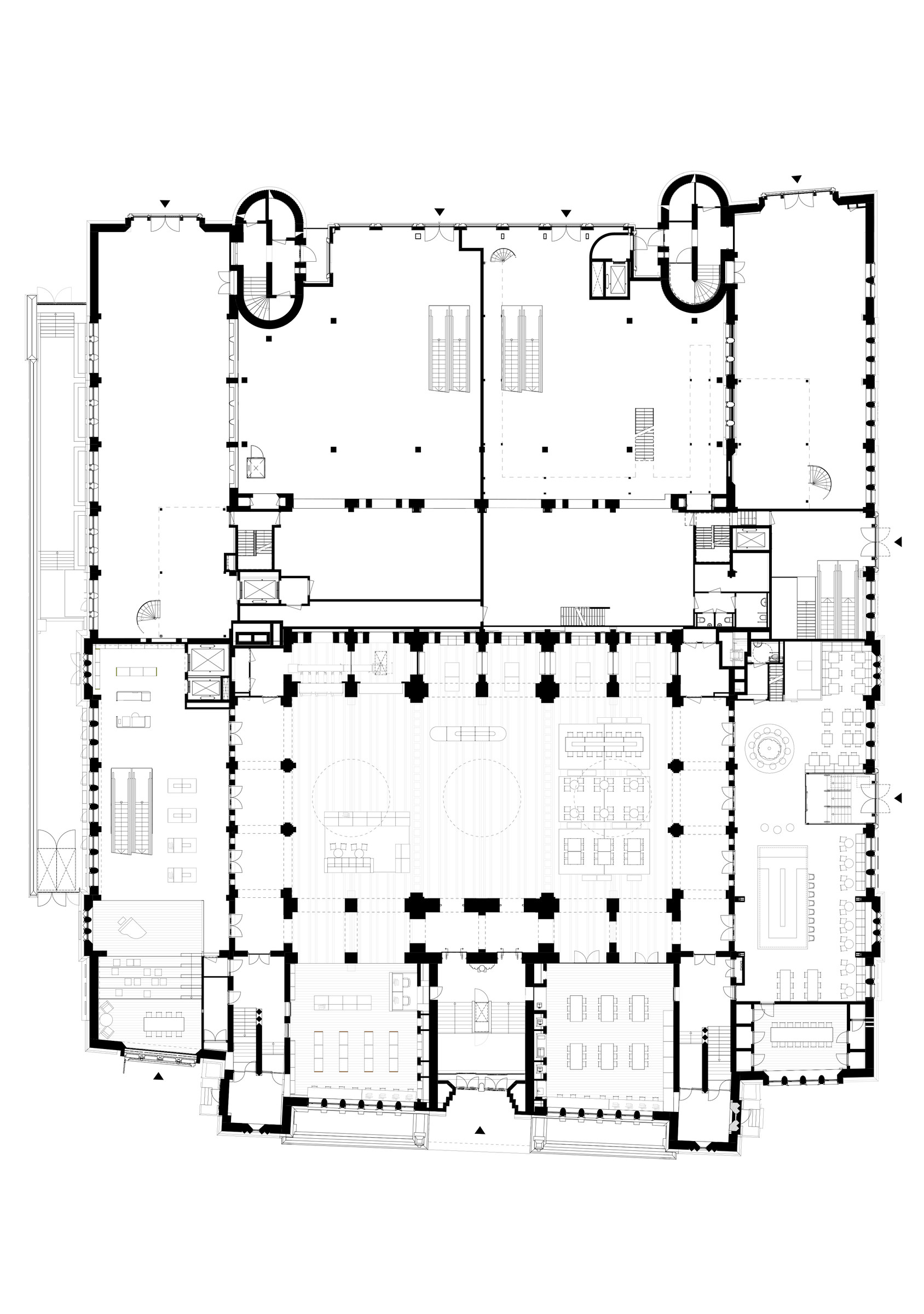 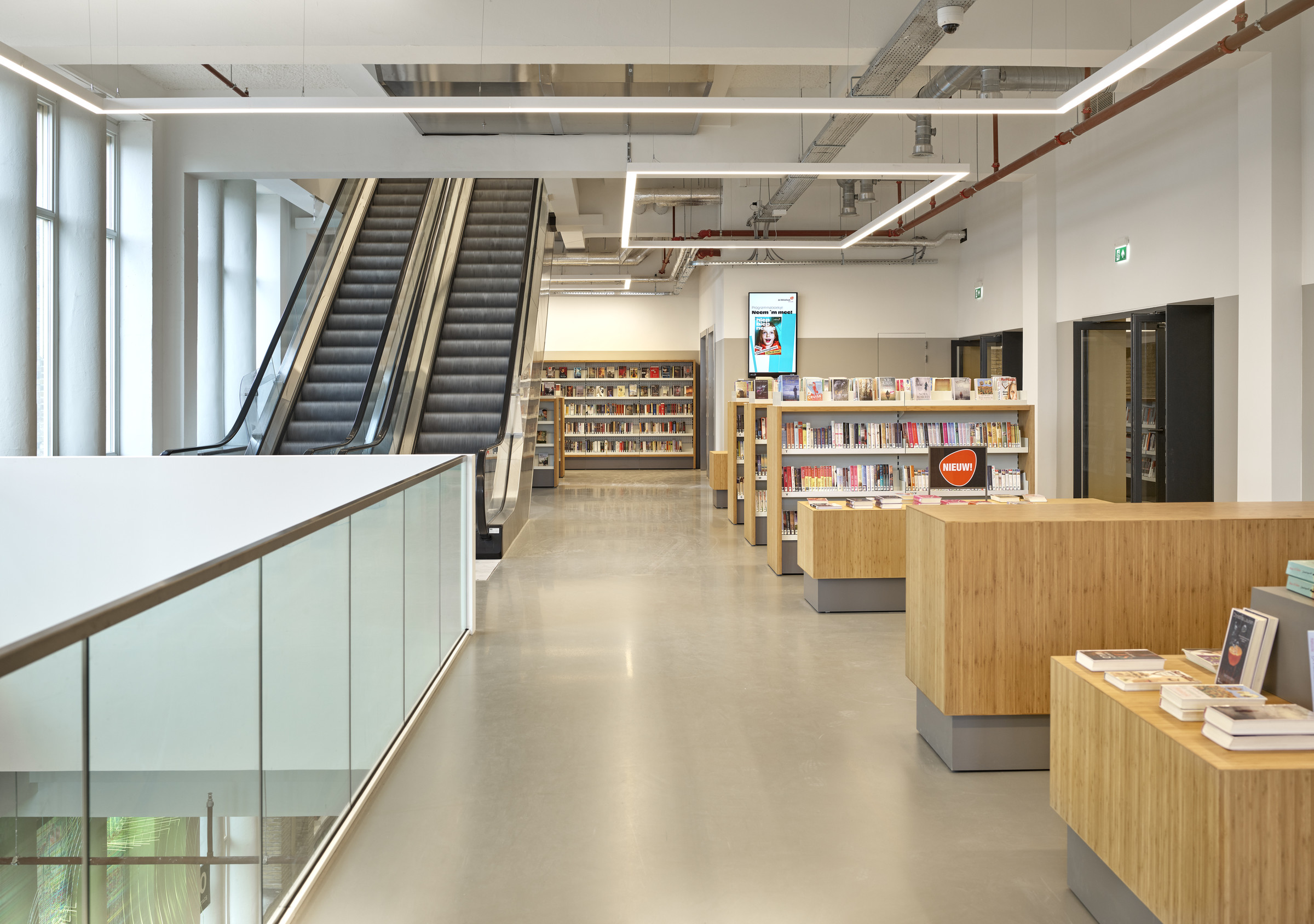 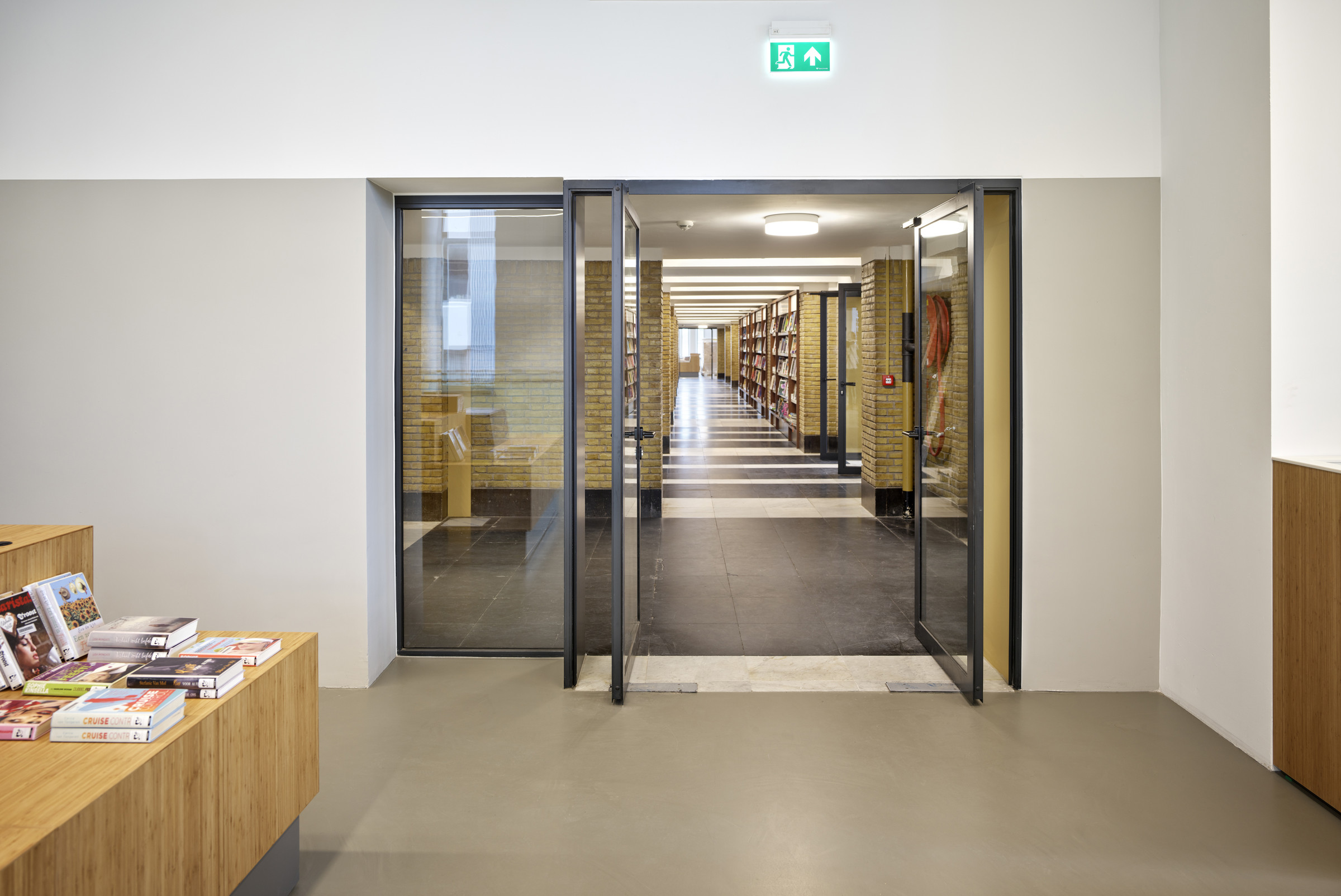 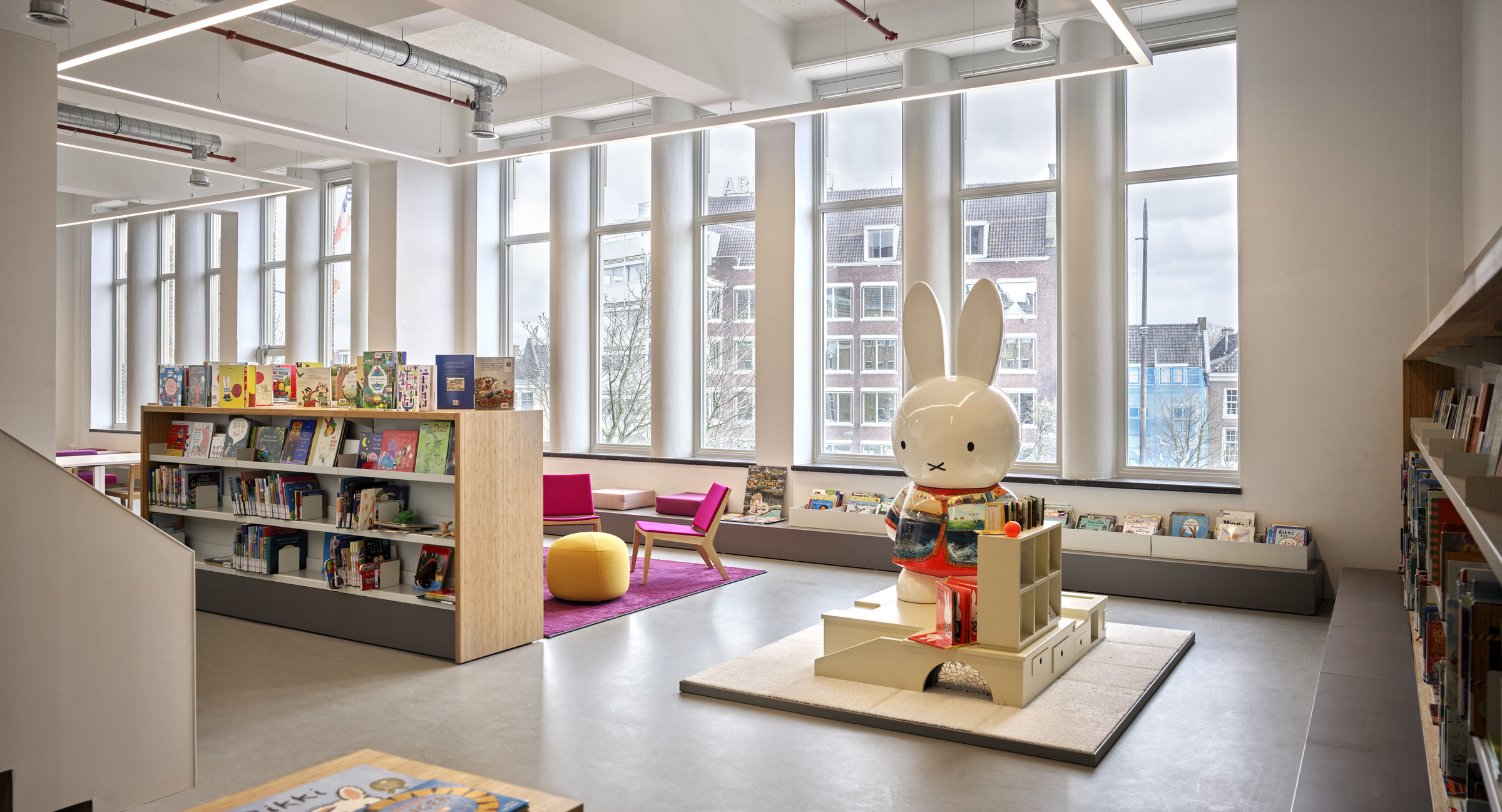 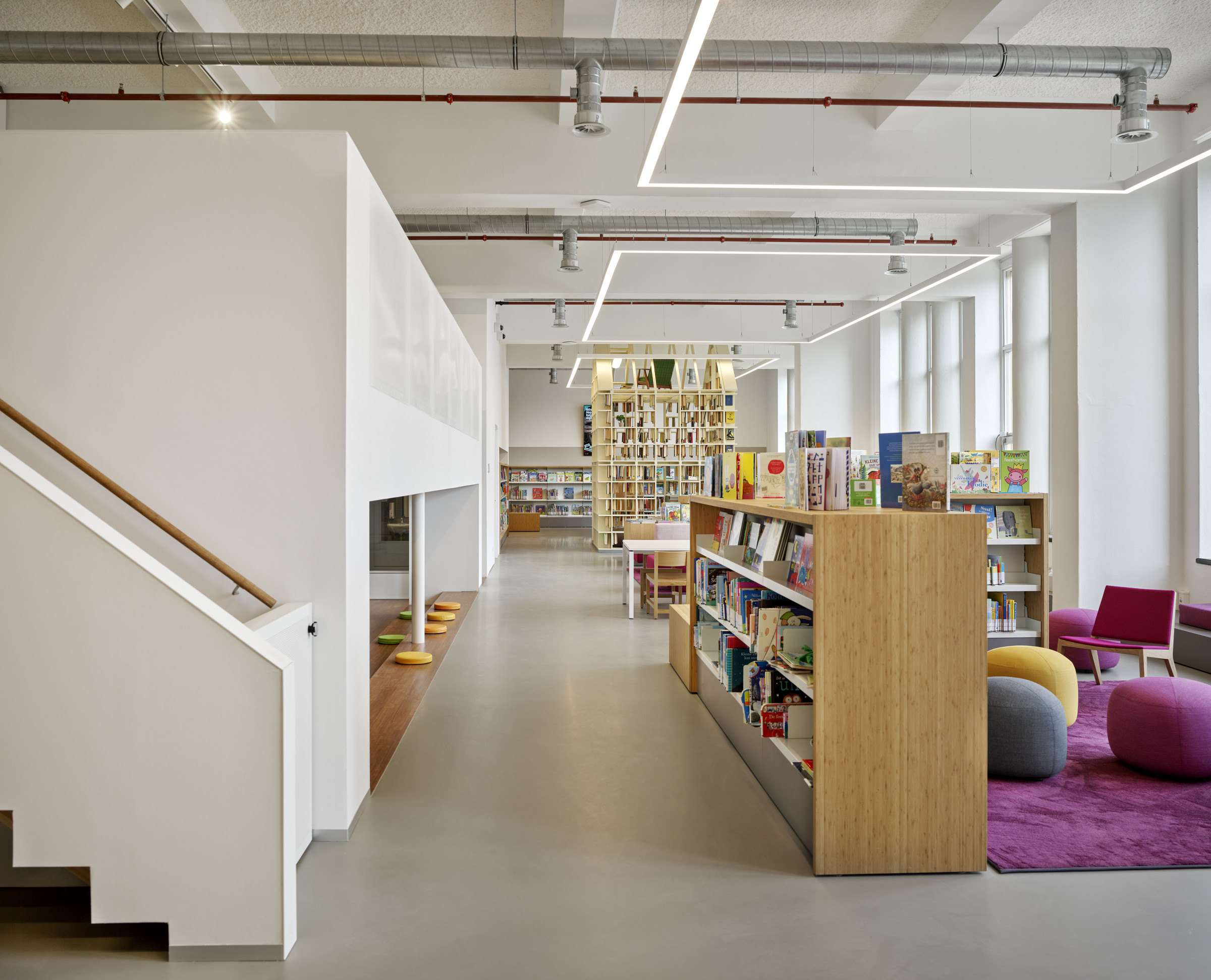 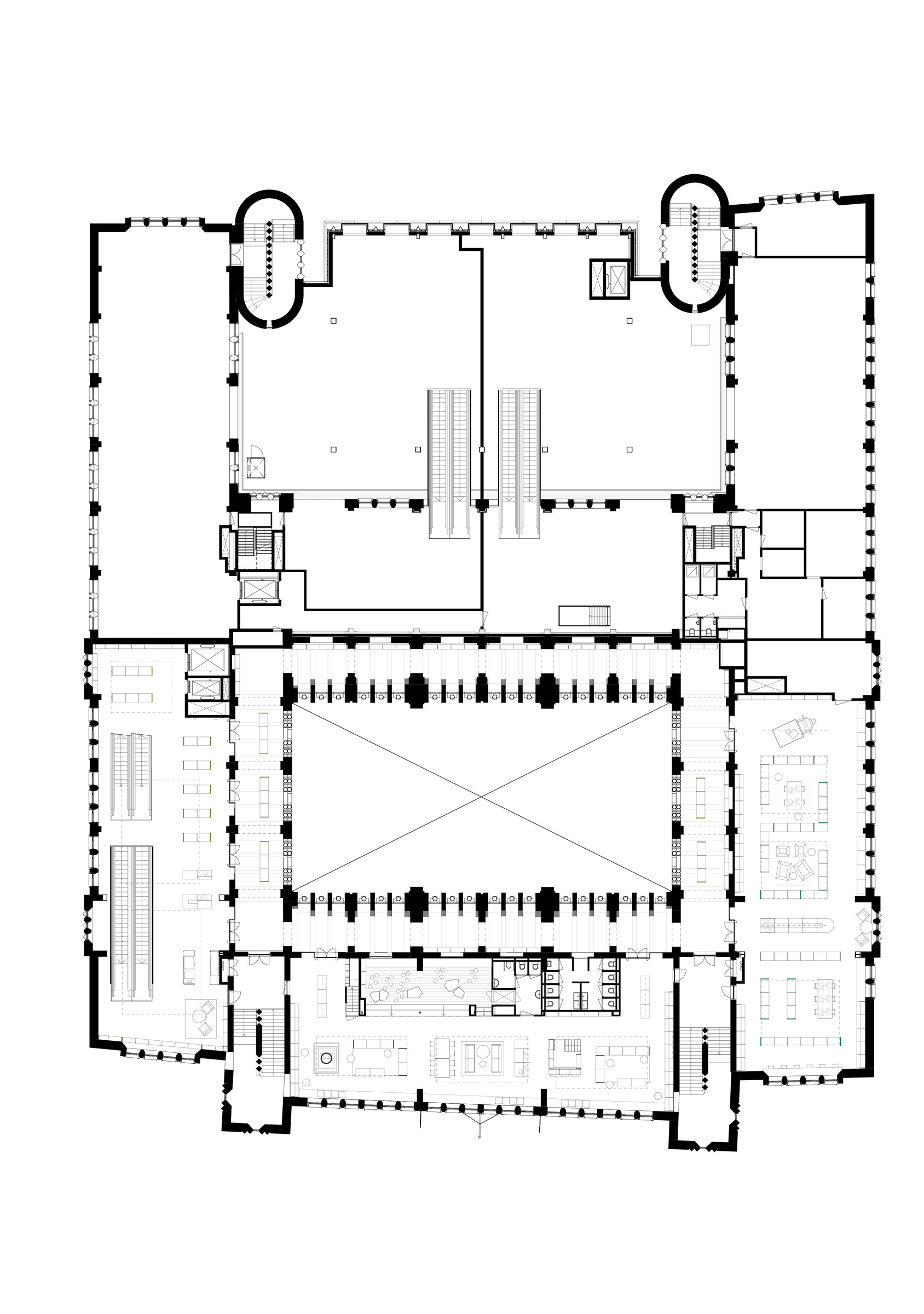 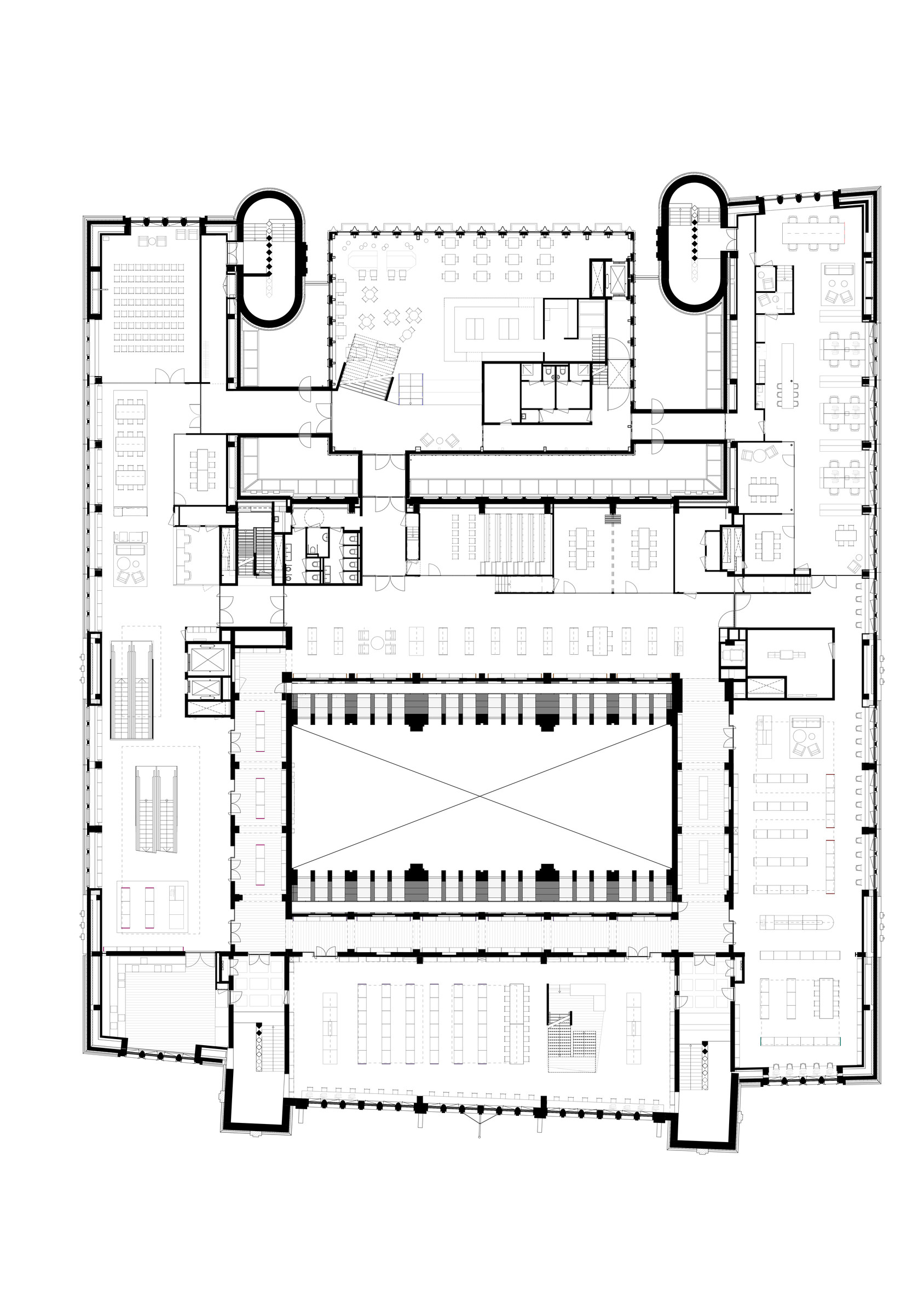 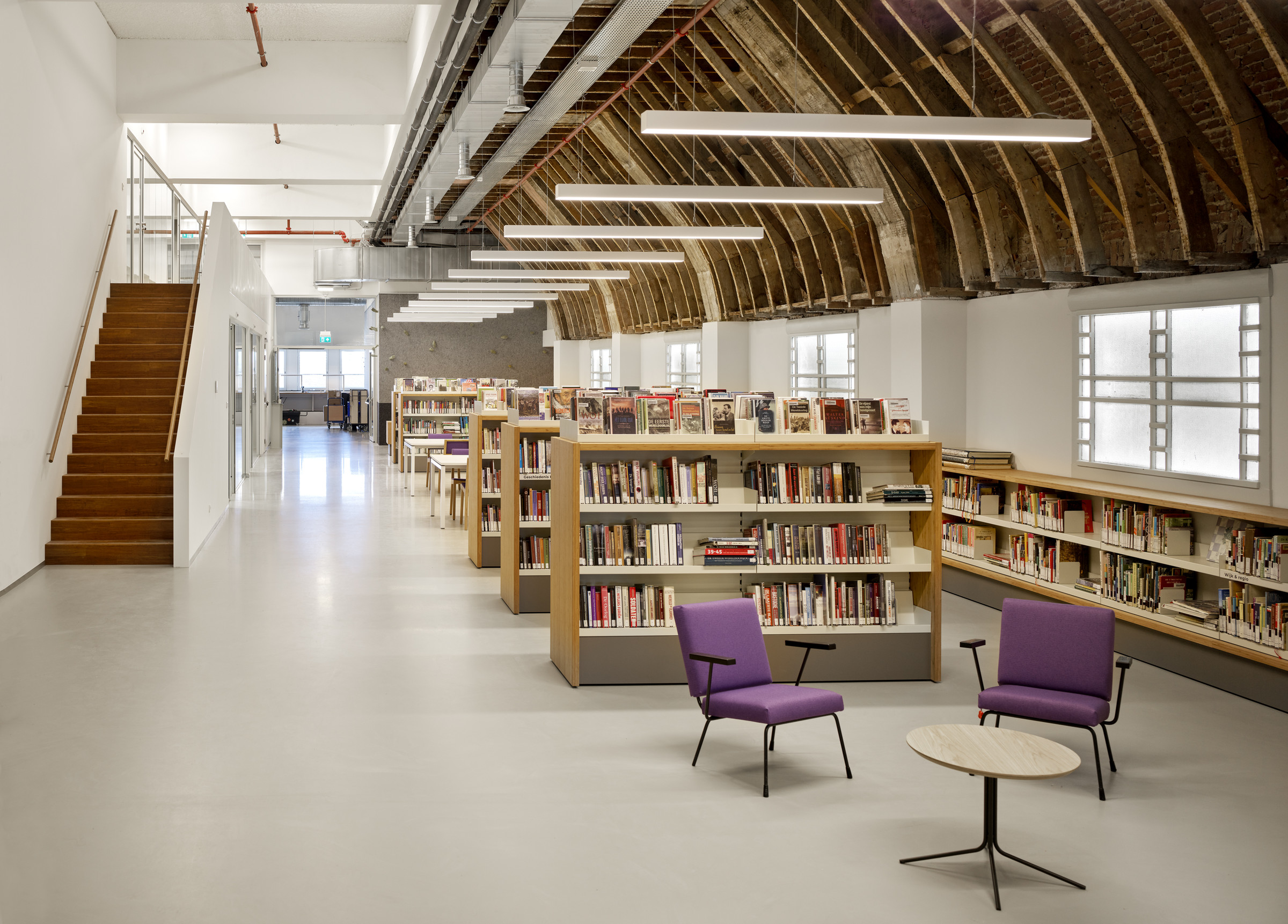 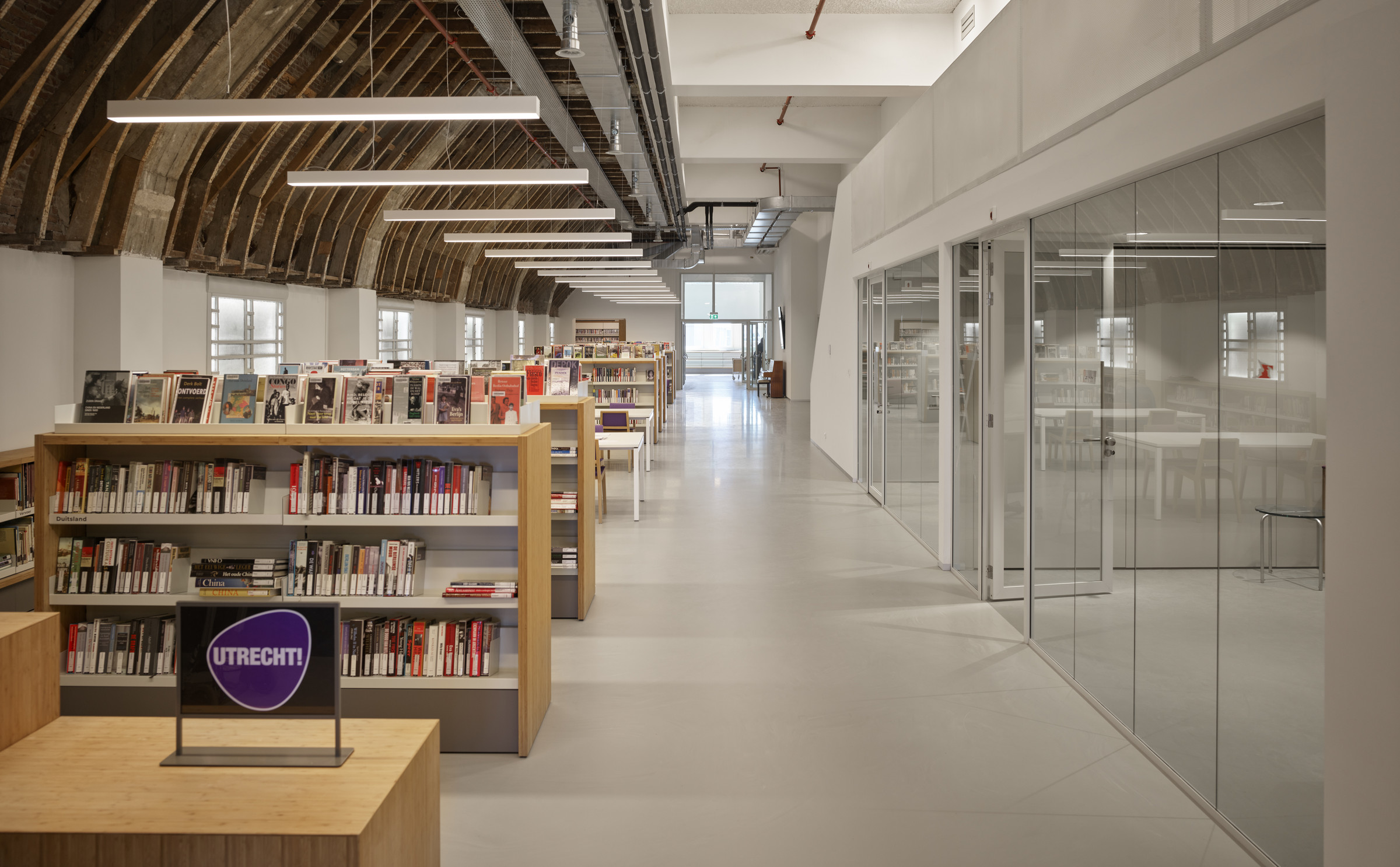 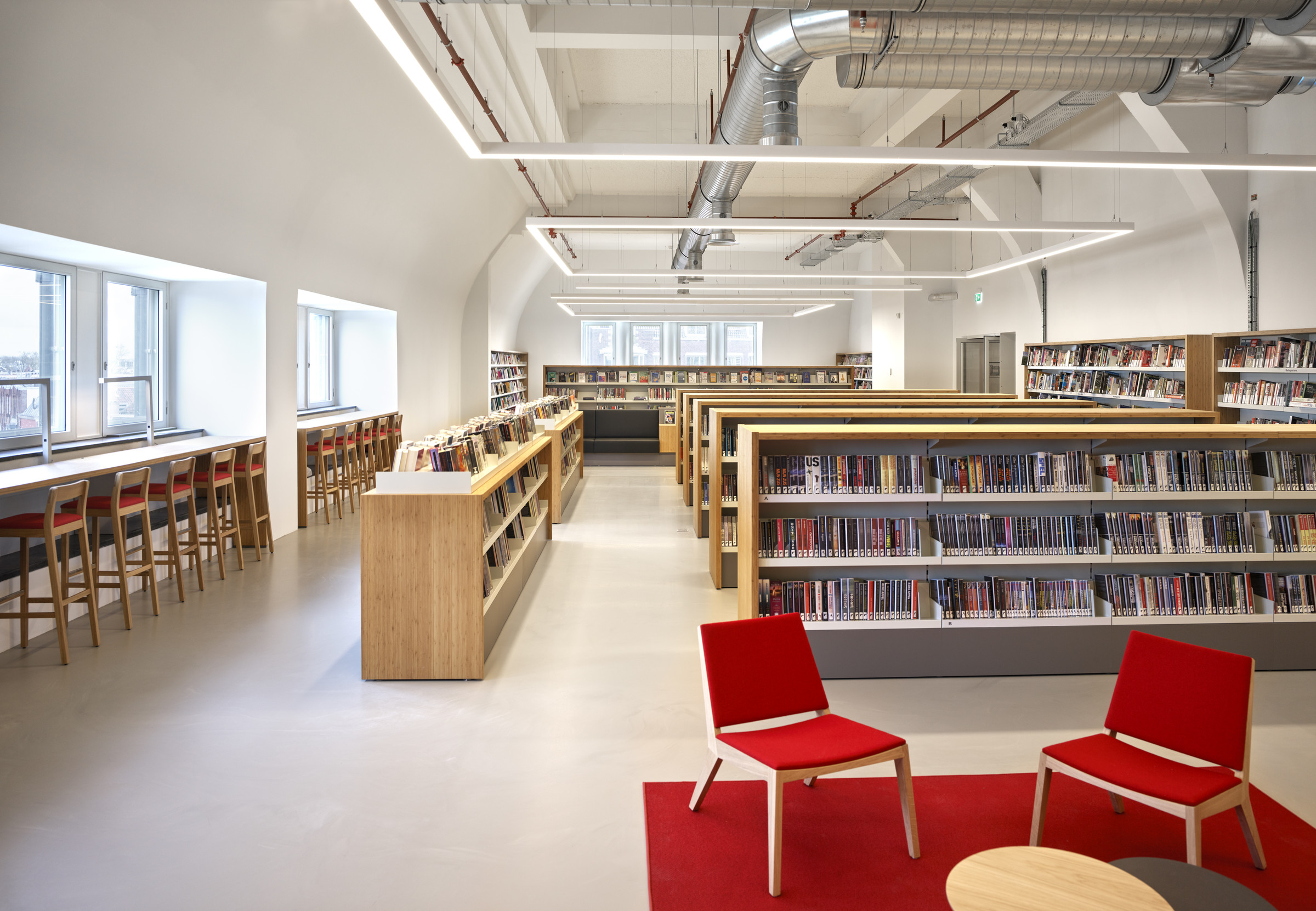 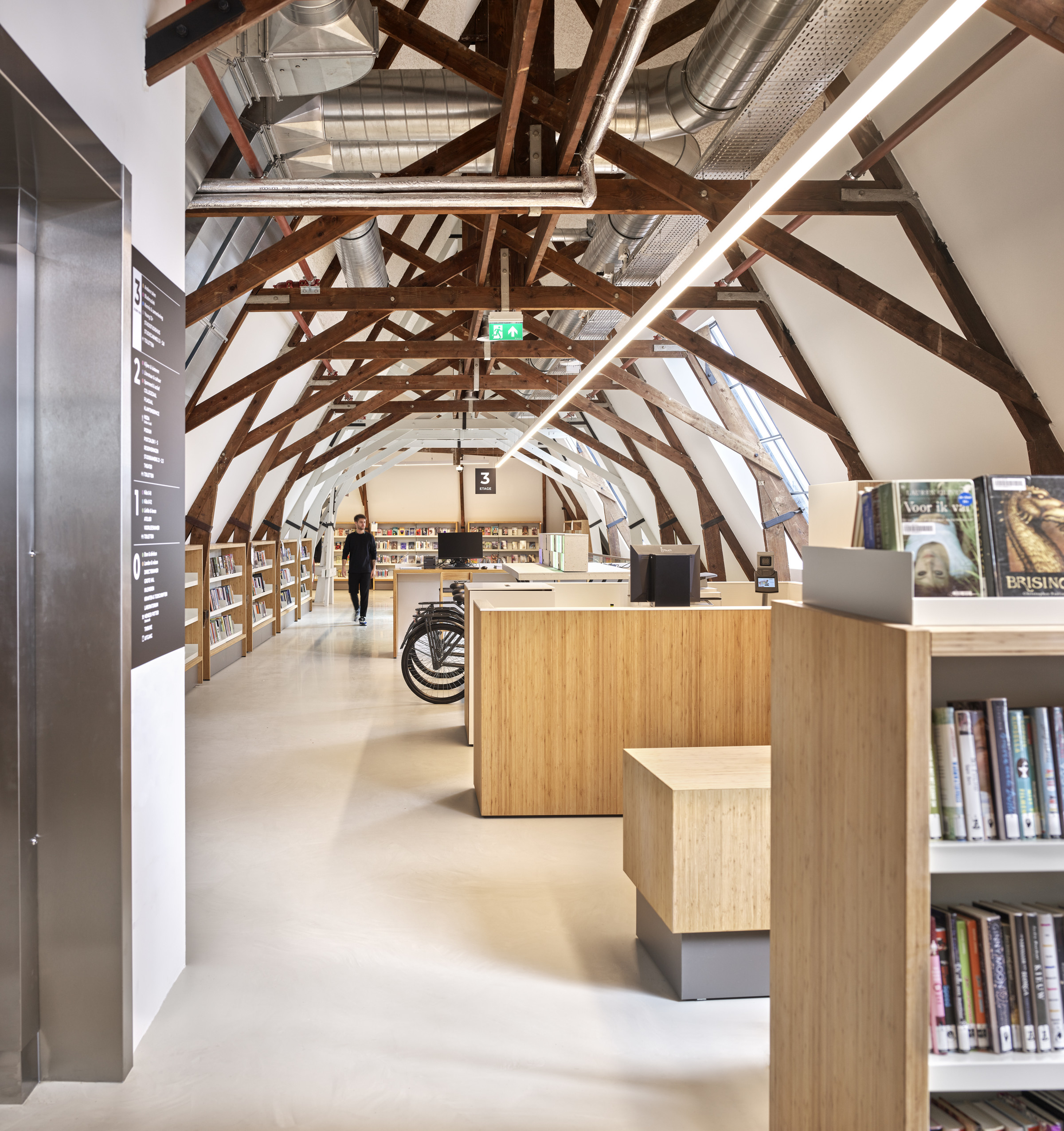 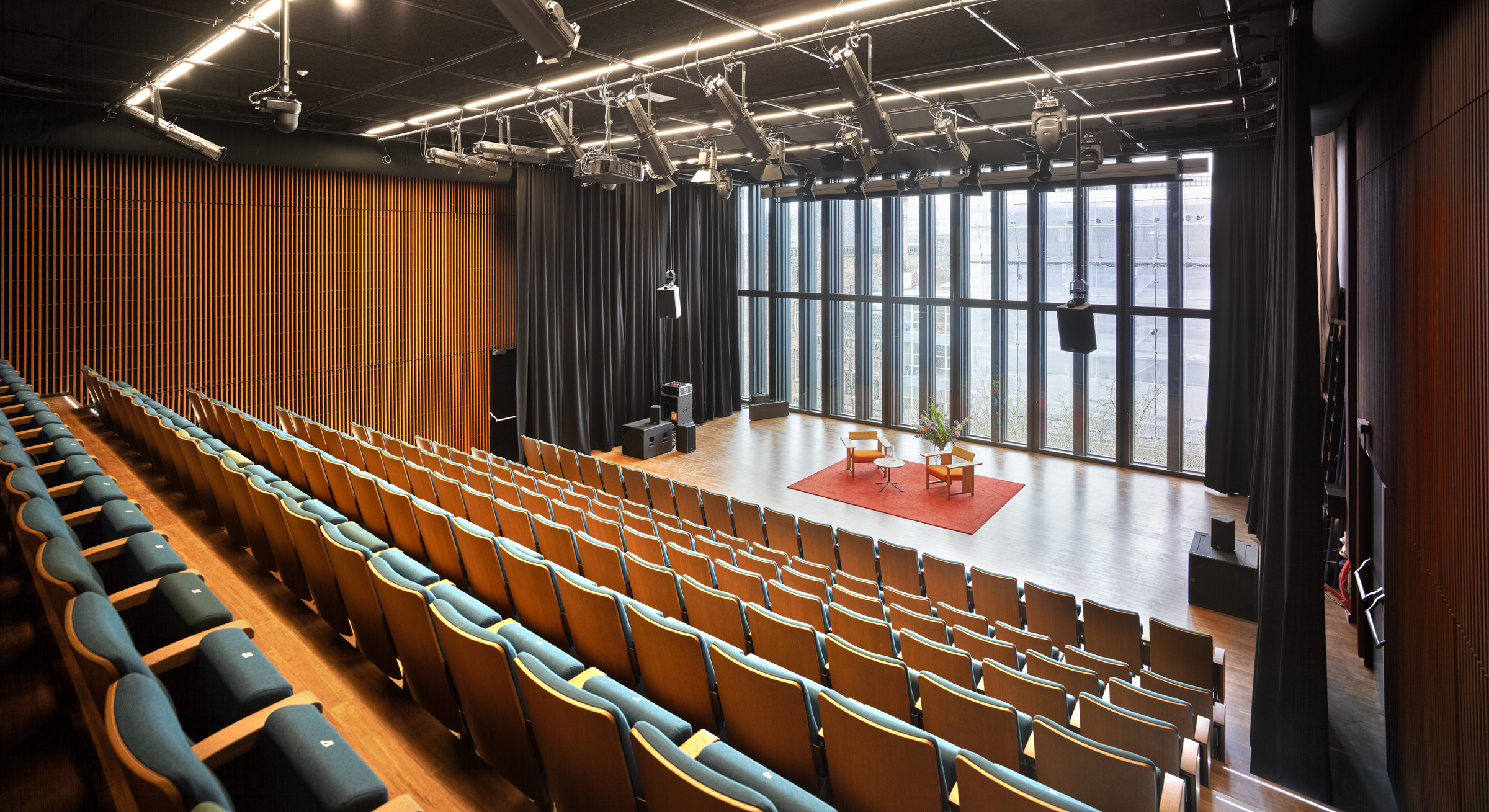